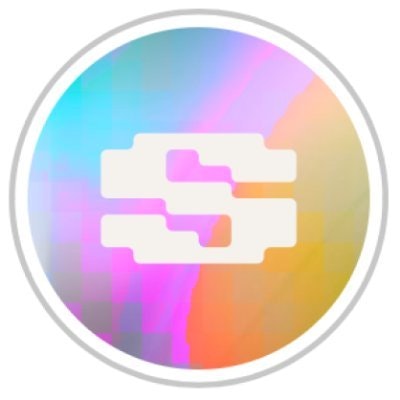 We launched with a vision to build a new music ecosystem that values artists and their music while connecting fans more closely to the music they love, and we’re emboldened to see that our mission resonates so deeply with artists and collectors alike.

In our first year, Sound has:

We launched with a simple hypothesis: that there is an unmet demand for listeners to support the artists they love. Our first year has demonstrated that our vision is possible: $4 million earned by artists from listeners on Sound.

Today, our conviction in Music NFTs has reached an all-time high:

We’ve been honored with the opportunity to onboard and share the music of the 236 artists on Sound, and we’re immensely excited about the countless more stories to tell.

Just a few highlights from our first year:

To celebrate our first anniversary, we’re dropping a mixtape and airdropping one edition to all current Sound collectors as a token of appreciation for your continued support.

The mix includes 55 songs on Sound submitted by artists in our community, beautifully mixed by Mija, sober rob, and Dot. It comprises just a fraction of the incredible music on Sound, but is representative of the diverse genres and remarkable talent on our platform.

Sound would not exist without the continued support of our community of artists and collectors, and certainly not without the Sound team and their relentless pursuit towards unlocking creative freedom for artists.

Thank you for building alongside us – we’re excited to keep you updated on what we have in store for the next year.